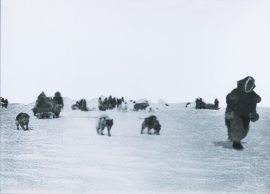 The saga regarding the settlement of Hordaland started off about 10,000 years ago. Most of this saga has been recorded in writing, not on paper, but on stone and on the earth in the forest and the marshes. 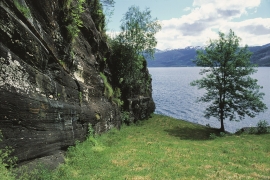 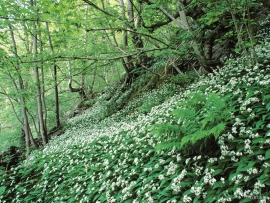 From Dense Forest to Open Heathlands

The outer frame - the coast, the fjord and the mountains - are an inheritance from the country's geological history. But what, more than anything else, gives the scene colour and excitement is the plant life. 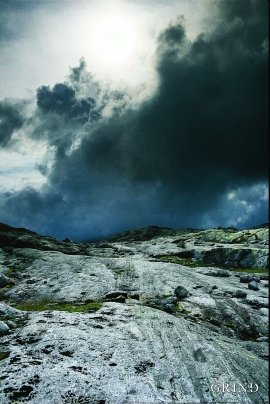 Almost nothing is as solid, unchangeable and stable as the Norwegian Precambrian basement rocks. Here, there are no volcanic eruptions or violent earthquakes that can cause natural catastrophes. But, it has not always been that way! There have been periods when glowing hot lava flowed over it or when large parts of the Precambrian basement have "taken a beating", both in Precambrian times and during the Caledonian mountain-building event. 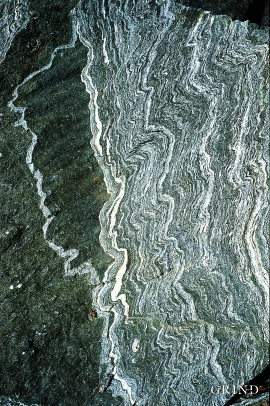 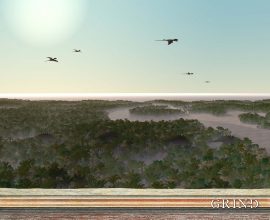 The mountain chain disappears – and the dinosaurs arrive! 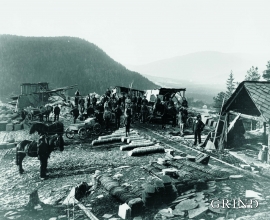 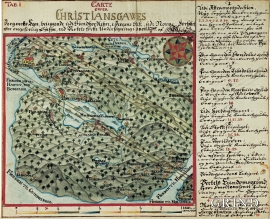 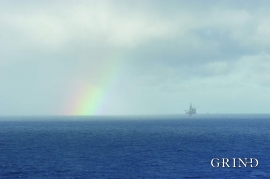 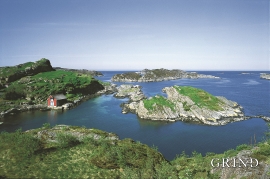