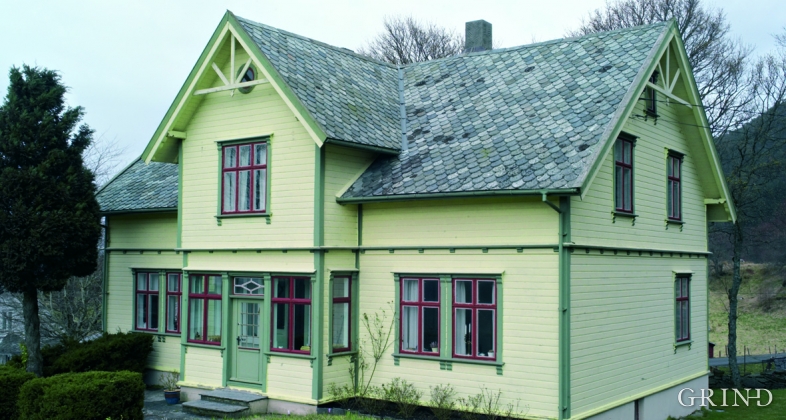 “Fartein Valen is the key figure within newer Norwegian music. Not by way of being more popular than other younger composers, but because he aims at things higher, which he is fully confident of being able to reach since he commands all techniques. But there is a price to pay for reaching above the ordinary, and there is a price to pay for demanding more than the ordinary from the listeners. This is something Valen has experienced”.

This is what the composer Harald Sæverud wrote in Bergens Tidende in January 1931. At this time Valen, through years of working towards specific goals, had created his own very personal style of music, and made them the tool of his artistic intentions. Valen knew that he would not be able to find his personal style by composing in the traditional way. He was an innovator within music and had to endure a lot of criticism. Although he was affected by the criticism, it did not shake him from his faith in his own art. Amongst his best-known works are “Stillhetens Ø” (The island of silence), “Fire klaverstykker” (Four pieces for the piano), “Konsert for fiolin og orkester” (Concert for violin and orchestra) and “Symfoni nr, 3” (Symphony No. 3) from 1946.

Fartein Valen (1887-1952) was born in Stavanger. His father was a missionary priest and the family lived in Madagascar until Fartein was seven years old. They then came to live in Stavanger, where he passed his upper secondary exams with top marks in 1906. Valen then went to Kristiania (Oslo’s name at the time) in order to study philology. At the same time he took lessons in composition. He had a great aptitude for languages and in time he mastered nine languages. But music was his main interest, and in 1909 he went to Berlin to study at the college for music. Although he did not find the college gave him enough inspiration, Berlin had a lot of excitement to offer a young composer, and he remained there for four years. After this Valen lived on the family farm at Valevåg until 1923. He then moved to Oslo, where he became inspector at Norsk Musikksamling (The Norwegian National Music Collection). During this time he stayed for short periods in Paris, Italy and Mallorca. Mallorca in particular became very important to him. Valen had some of his works performed in Oslo, but his tonal language made him controversial at a time with heightened interest for Norwegian folk music.

In 1938 Valen moved back to Valevåg, where he lived for the rest of his life together with his sister Sigrid. He received a composer’s salary from the State, and he took this as a great honour. At Valevåg he had the peace he needed to compose, read and attend his roses. Valen was deeply religious, and together with art and nature, that was his greatest source of inspiration. The fact that he was never wavering in his conviction of what he did has also added an extra dimension to his work.