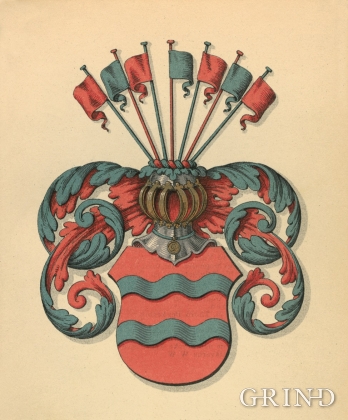 Orninggård at lower Ådland was probably one of the noble estates in Sunnhordland. The name of the farm is derived from the river (the å), which runs from the Ådland lake into the sea. The farm is situated by the sea, centrally located between Nordbygda and Utbygda, rectory and church centre from the 1100s. the name Gildeskålbakken may indicate that this was also the venue for a medieval banquet.

Admiral and nobleman Bernt Ordning took over the farm in 1648. His widow and his mother lived there for a long time and was the origin for the name given the farm “Frugarden” (the ladies’ farm), which slowly became the official name for parts of the farm. Various owners had the farm up until 1760. The farm was then bought by a priest’s widow Magdalena Margrethe Christie, which is the family that owns it still. On the farm of Orninggård there is a dwelling from the early 1800s, together with the servants’ hall. The large residence of the Christie family was moved out to Leirvik in 1848 (The Hagerup House).