There are many more permanent residents in Finse than just the railway keepers and hotel manager. In fact, a colony of House Sparrows has lived in the station area for years. Early in the 1990s even the rare species Black Redstart nested here at Finse.

A good nesting colony of the little wader, Temminck's Stint, lives just below Finsevatnet Lake on the lush blue-green Finsefetene. Normally one figures nesting populations in pairs, but that is difficult with these sandpipers. Bigamy abounds in both sexes. She first lays a brood of four eggs, which the male sits on until they hatch. Then she mates with a new mate, and it is she who sits on the the last brood until it hatches. In theory there can be many offspring from such practices, but with such a hectic life there is little reason to believe that the majority of Temminck's Stint live to be very old.

Not many of the lakes on the Hardangervidda plateau have other fish species than trout, but in Lake Finsevatnet char are abundant. They are small, but tasty enough in the cooking pan. The char came to Finse by accident. When the fisheries inspector Birger Aagaard was transporting char in 1910, and was going to change the water at Lake Ustevatnet, he lost some of the fish into the lake. This formed the basis for the stocks of char that since have spread up Ustedveikja to Lake Finsevatnet. 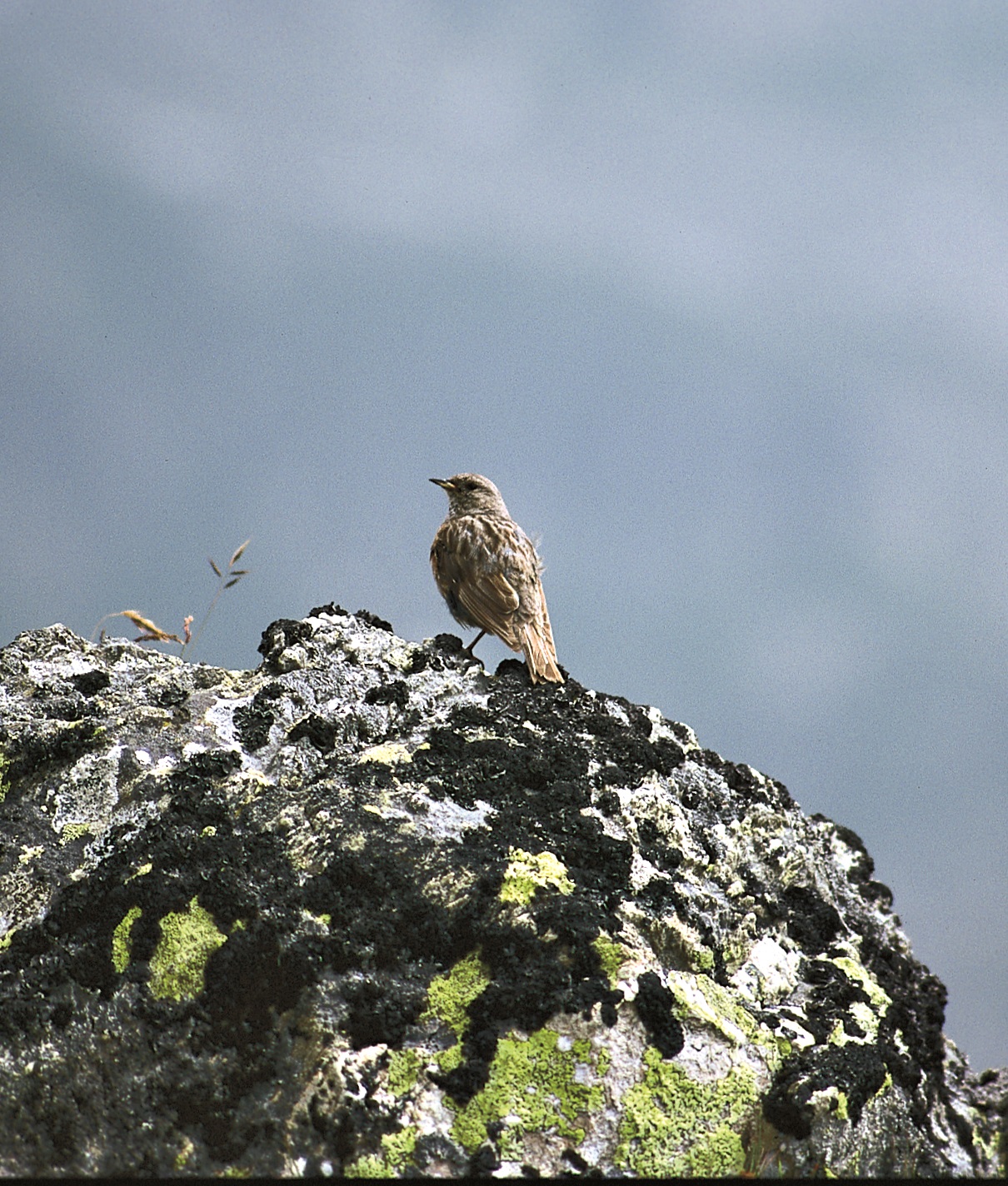