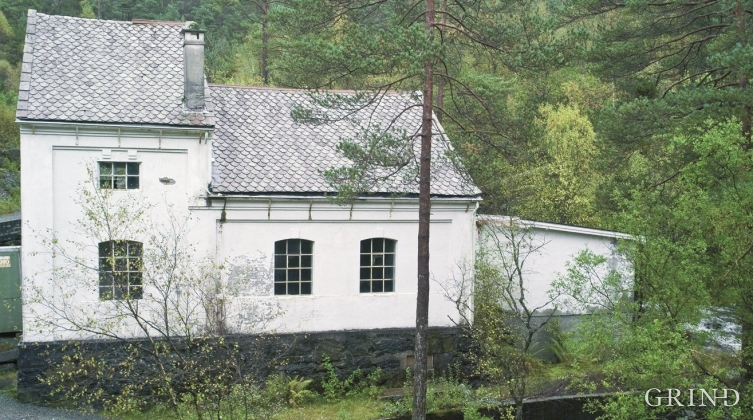 The 28th November 1914 was a day to remember for the Os inhabitants. This was the day they could turn the switch on the wall and have electric light in their houses. It was like opening the door on the future when the power station at Gåssand was put into operation.

In 1914 one of the Gåssand generators produced around 300 kw. Four years later the production was doubled, but it was still necessary to buy power from other power stations as far back as in 1920. The power from Gåssand constituted a steadily smaller part of the consumption in the community.

The power station at Gåssand was closed down in 1965, but the station is still ready for operation. The building and machinery are maintained, and the power station looks as well kept as it did in 1918. In this respect Gåssand power station is more or less unique, and is of great value as a technical cultural object. Os electricity station still owns the installation, and in the future it will have status as museum.