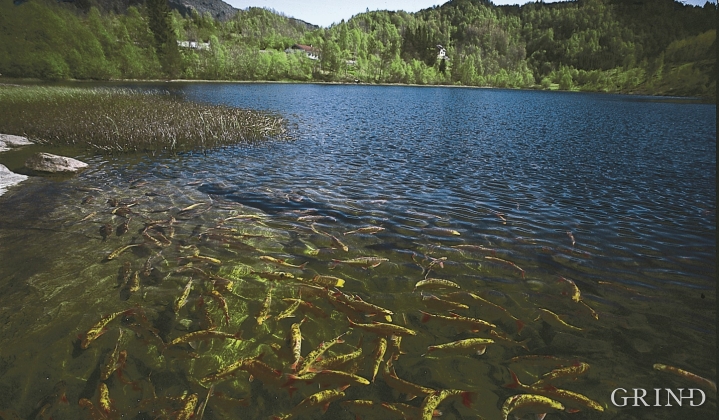 In September, 1901, a load of golden orfe fish was transported from Preussen to Bergen for stocking of Nygårdspark. One of the originators of the project was the well known doctor Klaus Hanssen. Thirteen years later, Hansen was called to help. Would he please come to Øystese to assist the district doctor Peter Munch Søergaard in his attempt to combat tuberculosis in the village? Hanssen came - and had in his suitcase living "goldfish" from Nygårdsparken.