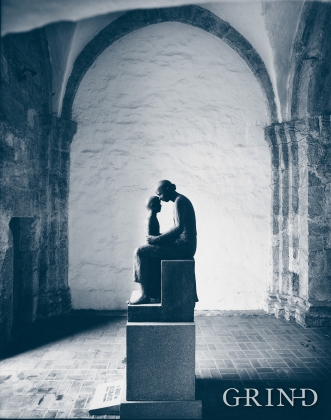 Nonneseter monastery was a women’s monastery which probably belonged to the Cistercian order. It may have been founded already in the first half of the 1100s. It is mentioned in Heimskringla  in connection with events that occurred in 1135, and thus it originally probably was a Benedictine women’s monastery.

After the Reformation the monastery became part of Vincent Lunge’s noble estate (“Lungegården”). After 1705 it fell into civil ownership. In 1724 a new main house was erected on top of the church ruins. This building burned down in 1891.

Inside the building mass east of the steeple base lies a small chapel that must have been a side chapel for the chancel in the extended monastery church. The building stems from the second part of the 1200s and has fine Gothic arches.